As broadcasters take stock of a changed world, their transition from hardware to software and ultimately the cloud has grown more urgent. For TAG Video Systems, the road to partnership boils down to a Zero Friction approach to technology, software licensing and even doing business. “For our content partners,” said TAG CEO Abe Zerbib, “it’s a big game changer.”

A global pandemic that has forced remote operations upon hundreds of media companies is widely expected to accelerate the TV industry’s transition to IP and the cloud. Executives at TAG Video Systems believe they are uniquely positioned to help, and not just because their technology has been 100% IP and 100% software — running on common-off-the-shelf hardware — from the beginning.

The company hosted a webinar on April 15 during which executives talked about how they’ve worked with media companies transitioning to IP, and how that partnership has informed ongoing development of TAG’s technology.

“The Business of IP: The Profit Behind Your Transition to IP” featured TAG CEO Abe Zerbib, speaking at the company’s headquarters in Israel, and Chief Commercial Officer (now Zero Friction Officer) Kevin Joyce at his home office in Connecticut.

Attendees from across North America, Europe and Asia watched as Joyce and Zerbib talked about the IP transition, and how it’s being spurred by the COVID-19 pandemic.

“During the crisis, there are some innovative things happening in IP and virtual production, and that’s what prompted us to have this discussion about the transition to IP,” said Joyce.

All IP, From the Beginning

No stranger to innovation, TAG has been, throughout its 13-year history, a 100% IP, software-based company that works with common off-the-shelf (COTS) hardware. The company’s MCM-9000 monitoring and probing solution is used by many of the world’s leading broadcast and cable networks including CBS, NBC, Fox, Discovery and HBO; pay-TV operators like DirecTV and Sky; and OTT platforms like Amazon Prime Video.

Zerbib and Joyce shared stories of how early customer installations have helped shape TAG’s software development and its business model along the road to IP. The company launched with an IP-based probing and monitoring solution, Zerbib said, but soon one of its customers, a large network operations center (NOC) customer, asked if TAG could integrate a multiviewer as well. TAG came up with a software-only system that did just that, leading to customer wins at other NOCs in Europe.

Later, TAG’s work with Sky led it to extend past compressed video streams. Sky, which liked the TAG multiviewer for compressed workflows, asked the company to develop a solution for uncompressed SMPTE 2110 workflows. The media giant was looking for low latency with the highest resolution UHD/4K, as operators would sometimes be pressing a button multiple times waiting for something to happen. They asked TAG if its software could support low latency operation working with uncompressed video in the SMPTE 2022-6 standard.

Joyce noted that customers like Sky haven’t only driven software development but also innovation in TAG’s business model. More and more broadcasters buying software today are looking to use it for multiple applications, instead of a dedicated function. 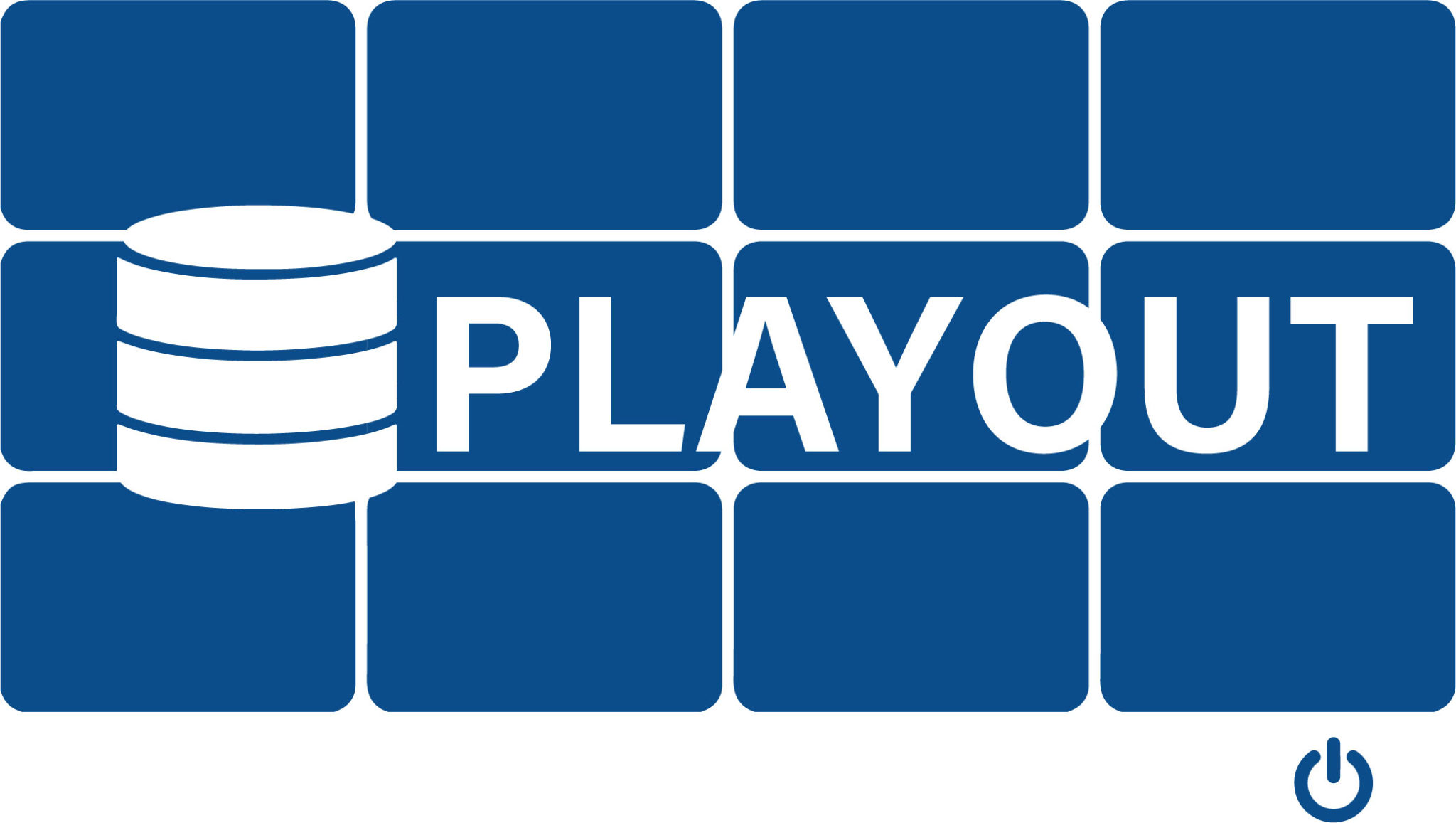 “The market is moving very quickly and there is a lot of consolidation of products,” said Joyce. “People used to think about the market as a bunch of individual applications, but by giving them a solution with multiple applications it really kicked off our product.”

operate their facilities, many of which sit idle between projects, such as broadcasting sporting events. “They’ve been telling us this is just not sustainable,” Joyce said. “You can’t have assets be deployed and only used 30 percent of the time.”

That was when discussions “started to evolve of a vision that was very advanced” and included virtual production and not just remote integration [REMI], which was already being done for sports production. “That’s when we realized capex and opex was not the whole point,” said Joyce. “That’s just a different way of paying for something.”

But “opex” did represent a different way of thinking about broadcast operations, said Zerbib. “Opex is a financial term, but it’s also about having the ability and agility for multifunctional operation,” said Zerbib. “It allows you to use your assets and your licenses, so you can use it everywhere.”

A Zero Friction Approach to Technology and Business

That evolution has led TAG to its new “Zero Friction” business model, under which customers who buy TAG’s software are allowed to manage the software across multiple applications and locations in order to maximize asset utilization. For example, a customer who does live production in London and also has an OTT facility in NYC could use the same product in both facilities and only use one license. 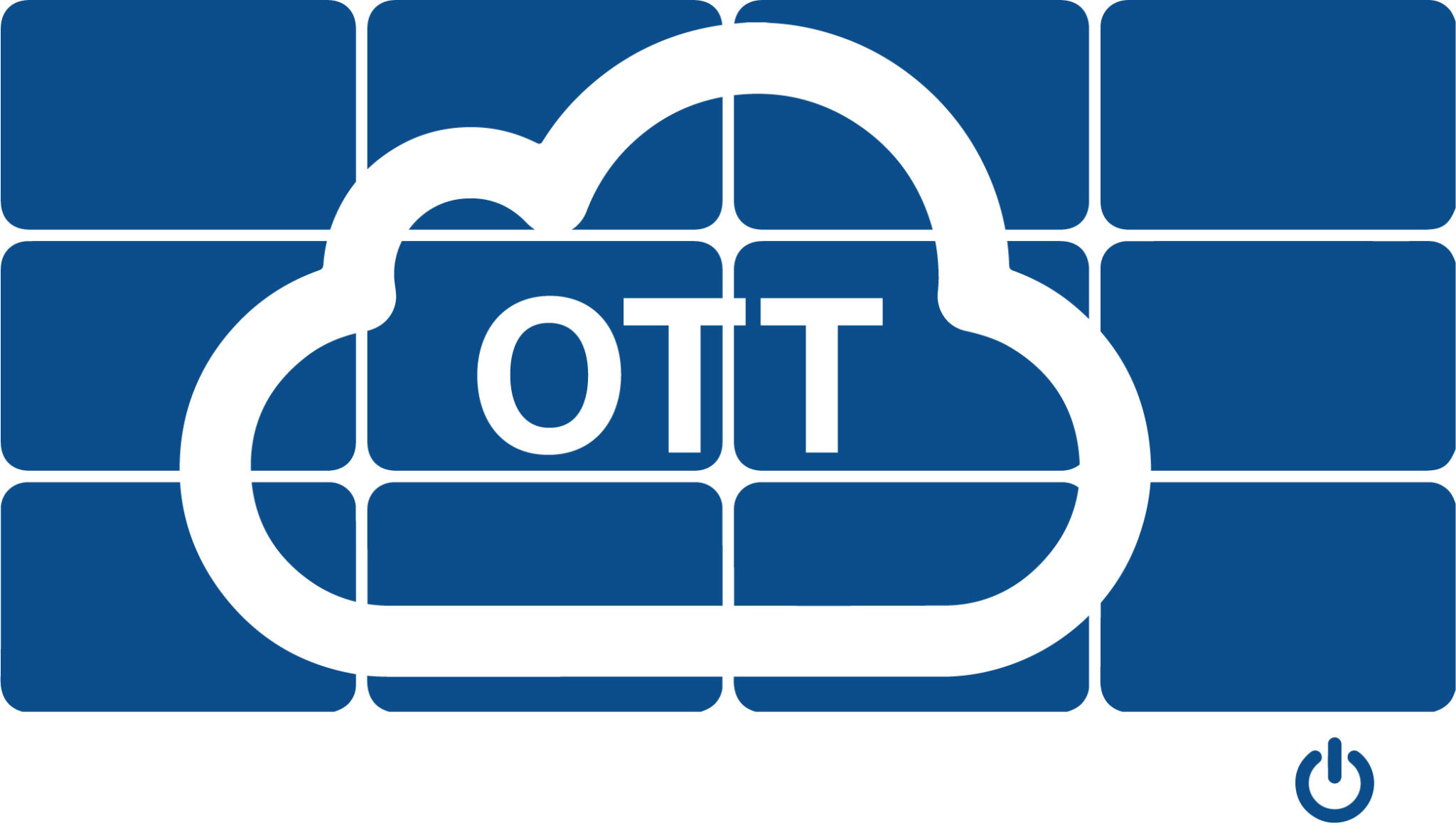 “We believe this is the only way to make money in IP going forward,” said Joyce. “Customers want to use our solution for whatever period of time they want, and they want to use the same license in different places, so the license can float.”

What’s more, as TAG develops new applications for its software in the future, such as an IPTV solution or a live production switcher, existing TAG license holders will be able to immediately use them.

Heading for the Cloud

The logical extension of all this business model flexibility is to take TAG’s applications to the cloud. About three years ago, TAG “cracked the technology” to be able to take its software applications from running in an on-premise NOC to a virtual machine (VM) application, and then transport it to the cloud, Zerbib said. He added that TAG’s software has actually been running in the cloud in proofs-of-concept (POCs) for several years. Now it is available for sale as a cloud application, giving customers maximum flexibility.

“With the Zero Friction model, the main idea is you can use your license for uncompressed or compressed, broadcast or OTT, wherever you want and how much you want,” said Zerbib. “I believe for our content partners it’s a big game-changer.”

For more information or to sign up for a free trial, visit TAG Video Systems. Or contact them at: https://www.tagvs.com/contact/.

Additional TAG Video Systems webinars will take place in May, June and July. Register for them here.